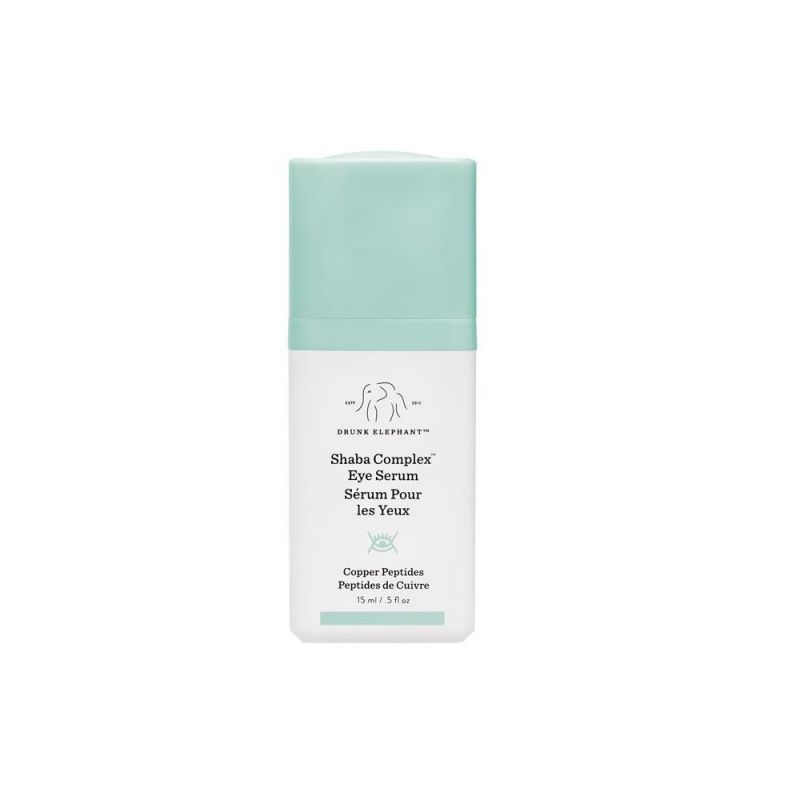 A satiny eye serum formulated with a powerhouse of ingredients to tackle the major signs of aging under and around the eyes such as fine lines, wrinkles and sun damage. The result is a rested, more youthful appearance.

WHAT IT IS FORMULATED TO DO:

The Shaba Complex™ Eye Serum contains potent doses of black tea ferment and copper peptides that work together to support a smoother, younger appearance around the eyes, helping to slow down the signs of aging before they appear. With a unique combination of edelweiss stem cells and niacinamide, Shaba Complex™ helps diminish the appearance of fine lines and wrinkles. The powerful antioxidants in Co-Q10 help prevent premature signs of aging from environmental aggressors, while also helping to fade age spots.

96% agreed it was gentle to use around the eyes

Apply under the eye, around the orbital bone and on the eyelid each morning and night for a refreshing boost to the eye area.

Tip: This gentle yet powerful eye serum may be used 360 degrees around the eyes and eye lids. Apply serum over brow bone and eyelids for fuller-looking brows and lashes.